A lovely reader whom I got to know in Seoul during this trip recently asked me how come I didn’t post about the ElyXiOndot on the blog. Well, A, this post is for you!

This particular concert world tour of EXO’s is special for me because I managed to see the boys perform four times! 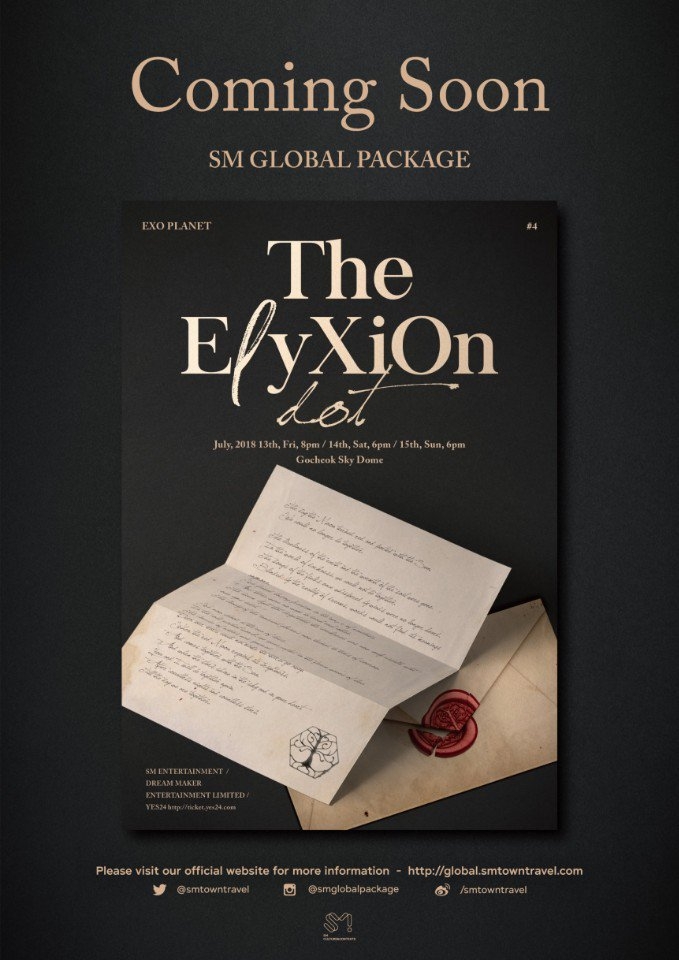 I won’t recap again how I got the Global Package for the ElyXiOndot. If you’re new to my blog, you can check out my Guide to SMTOWN Travel’s Global Packages for more information.

I splurged on the Premium Global Package again this time around and I’ll just let the pictures of the room and premium goodies do the talking. I also attempted a video of the room – hope you enjoy it!

The only difference this time was in the events. Event 1 was a screening of the EXO’rDIUMdot from July 2017 and it certainly did up the hype factor and anticipation for the concert later that night!

Event 2 was switched out to a free pass to SM’s then newly opened museum at COEX Artium. I would like to blog more about it but the short 45 minutes or so we were allotted for the museum visit meant that everything was really just a touch and go stop.

Off to lunch at SMT Seoul after the museum and while I found the food to be quite alright, some of the girls at my table didn’t seem very accustomed to Korean food and they ended up not eating. So, if you’re not a fan of Korean or Asian food in general, probably you may want to opt for the vegetarian meal as they’ll serve pasta or salad.

Back to the hotel after lunch and as usual you have an hour or so to rest and freshen up before the concert. I normally spend this hour doing last minute concert prep like checking my lightstick batteries and making sure I’ve packed my cheering slogan. Sometimes I’ll also buy food for supper after the concert.

Then it was off to Gocheok SkyDome again. Seeing the SkyDome in broad daylight (it was the height of summer) reminded me of the wintry night when the ElyXiOn tour began. You do have time to walk around and I met another lovely reader M there for photos!

This time around I got a really great seat – just one seat away from the side of the stage and super close to the front. Before you ask, Global Package seats are totally random. I was just lucky enough to get a good seat that day. (Even luckier to sit next to my reader A!) 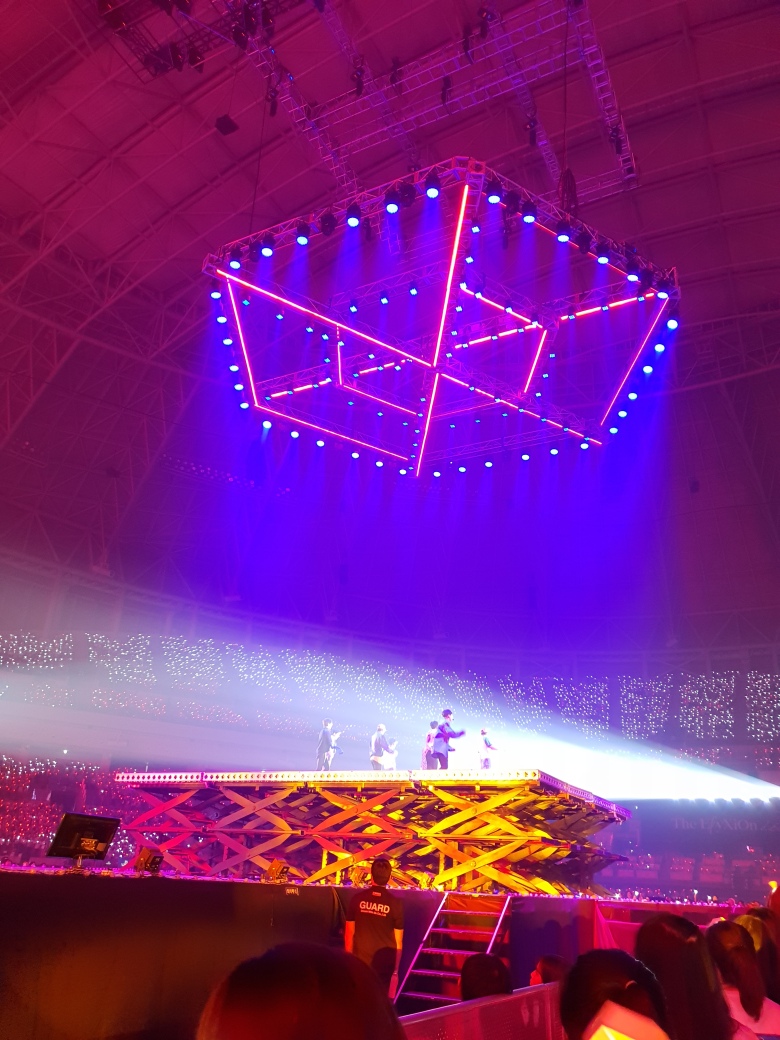 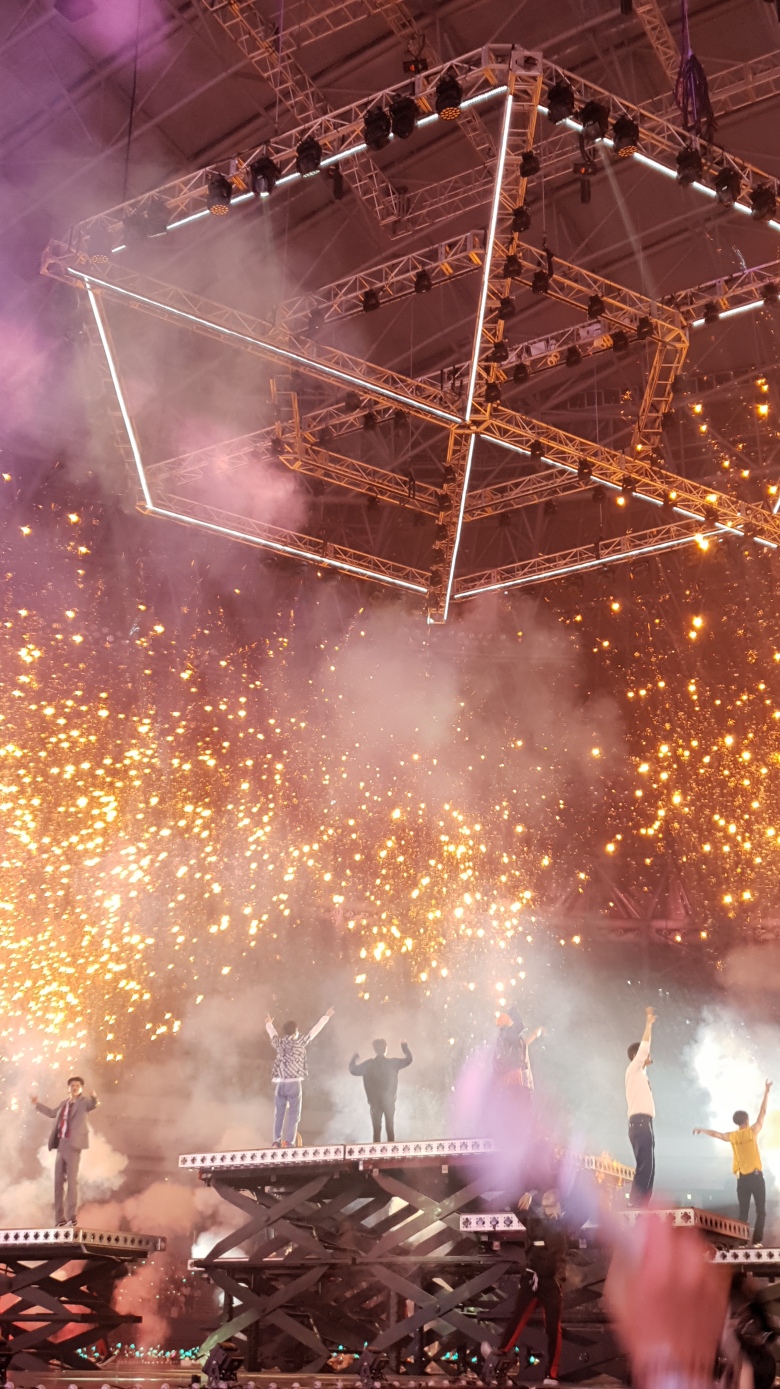 After the concert SMTOWN Travel staff will give out snack boxes and more water on the bus – it’s not enough for a full meal but probably you won’t be hungry at that point in time (I know that’s the case for me!) as you’d still be riding on a concert high at that point. 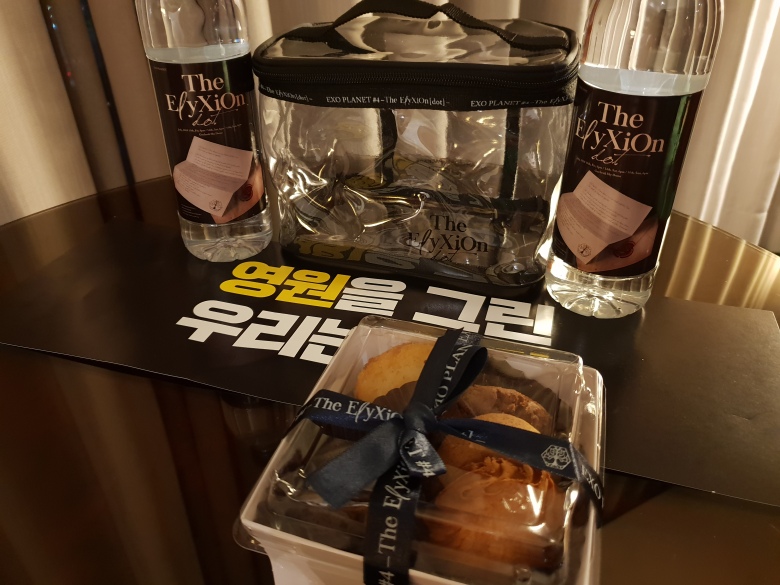 Having been for a total of 5 Global Packages to date, I still think this is the most convenient (but not cheapest) way of experiencing a concert by SMTOWN artistes in Seoul. Just remember to budget accordingly and you’ll have a great time!

See you again with EXO PLANET #5…